EMAIL US
For Those Who Have Been
Injured or Arrested
When the Stakes are High
THEY WIN! 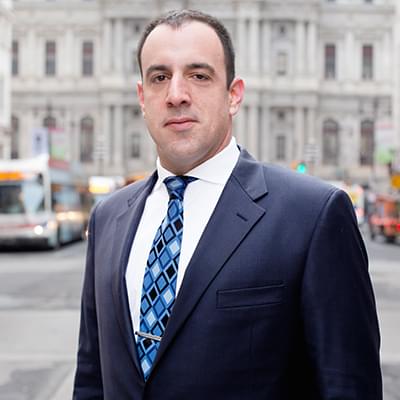 In his spare time,  he enjoys traveling,  playing tennis, going camping, and spending time with his family.

Lonny Fish has an astonishing winning percentage in many civil and criminal matters including victories in 18 of his first 20 jury trials.  He has recovered millions for clients and won jury trials in cases ranging from DUI to Murder.  Mr. Fish has been trusted to represent professional athletes, doctors, entertainers, politicians, and even lawyers.

Lonny has been my go-to for years. I’ve been to a few lawyers before him and I will say it was a night and day difference! There is much peace of mind having him represent me. I always tell people who are in these unfortunate situations to give (...)

Mr. Lonny Fish was an excellent lawyer in handling my son's legal affairs. He kept us informed of how he assessed the case and offered a level of confidence in his ability, knowledge of the law, and possible outcomes. I would highly recommend M (...)

An outstanding lawyer, highly recommend Lonny Fish. I was not in a place to meet with him but a ten-minute zoom meeting kept me out of trouble and saved me thousands in fees I couldn’t have made a better choice. Great experience overall. He un (...)